Archive for the ‘Uncategorized’ Category

Advantages of Buying a Used Car Instead of New

Many people do not realize that buying a used car can offer the same amount of satisfaction as a new car if the choice is made correctly. Moreover, it will save you a lot of money without compromising the quality of transportation. Here, at Elgin Volkswagen in Elgin, IL, we are providing you with a host of benefits of buying a used car over a new one.

END_OF_DOCUMENT_TOKEN_TO_BE_REPLACED

Shopping for a robust and tech-laden SUV in Elgin, IL? The 2022 Volkswagen Atlas Cross Sport is a powerhouse of performance and technology. With two engine options and a slew of modern amenities fitted in the cabin, the SUV stands out in both form and function. Continue reading as our team at Elgin Volkswagen walks you through the 2022 Volkswagen Atlas Cross Sport key features that make it up the ante in the competitive segment.

END_OF_DOCUMENT_TOKEN_TO_BE_REPLACED

When shopping for a new vehicle, our team here at Elgin Volkswagen in Elgin, IL want to ensure that shoppers have all the information they need to decide if a vehicle is right for them. Looking for information regarding 2021 Volkswagen Jetta fuel economy ratings? Continue reading to learn more about the this sedan’s fuel economy in city, highway and combined city/highway driving conditions.

END_OF_DOCUMENT_TOKEN_TO_BE_REPLACED

Flat towing, or towing a vehicle on all four tires behind one’s ride, usually by tow bar or A-Frame, is a lot to wrap one’s head around. Compounding that difficulty are flat (also called dinghy) towing legal regulations that differ from state to state.

Not only do you have to worry about the dinghy towing laws in your own area, but if you’re making a cross-country trip, you need to be aware of the laws of all the states you pass through. What are the flat-towing laws here in Illinois?

END_OF_DOCUMENT_TOKEN_TO_BE_REPLACED

Police chases are an intriguing aspect of the automotive era. They often capture our fascination, whether in a movie, TV show, or the news. It can be fascinating to see the vehicles and streets used for daily activities transformed into a venue for eluding capture.

However, police chases have grown in controversy over the years, as a closer look at the process reveals negative elements often outweighing the positive. The main downside is the danger chases put on both the general public and police themselves during the chase. How many crashes occur due to police chases in Chicago?

END_OF_DOCUMENT_TOKEN_TO_BE_REPLACED

One exciting element of our dealership here at Elgin VW is our constantly-rotating carousel of specials that we offer. Usually changing on a monthly or bi-monthly basis, these special offers provide savvy shoppers with the chance to save money on ever-changing services and vehicles.

As we roll into the final (official) months of winter 2020, we decided to highlight some of our complimentary service offers that are currently in-play. That’s right: several service procedures can be had for free until March 31st, simply with the use of the applicable coupon. Read on to see what free automotive service is being offered for the next couple of months here at Elgin VW.

END_OF_DOCUMENT_TOKEN_TO_BE_REPLACED

Welcome! Today’s your lucky day, because we’re going to take you on a magical trip inside the 2019 Volkswagen Golf GTI. With your minds eye, you’ll get to see the lovely, upscale interior features, premium comfort, and cutting-edge technology firsthand. So pull out your imagination cap (dust if off, as this may be the first time you’ve dragged it out of the closet since elementary school) plop it on your head, and let’s go!

END_OF_DOCUMENT_TOKEN_TO_BE_REPLACED

Efficient and stylish, the new 2019 Volkswagen e-Golf is sportier than you’d expect. Adding to the appeal of this practical electric vehicle is its attractive exterior design. Complementing the unique body lines of this well-known hatchback are a variety of different available paint color options for its exterior. END_OF_DOCUMENT_TOKEN_TO_BE_REPLACED 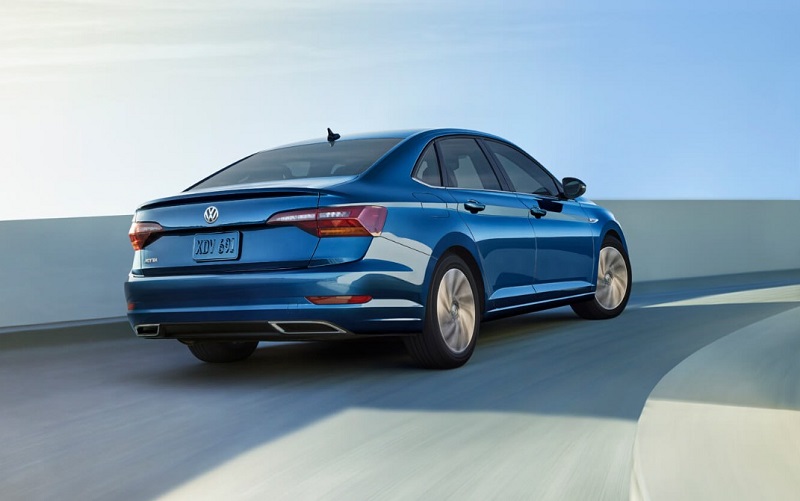 The 2019 VW Jetta offers a variety of driver assistance technologies such as a lane departure warning, blind spot detectors and an automatic braking system in the event of an impending collision. Therefore, the automobile is safe to drive even on winding roads and avoids any disordered movement of the suspension. To read more click here or drive to Elgin Volkswagen and talk to a salesperson about optional upgrades available. 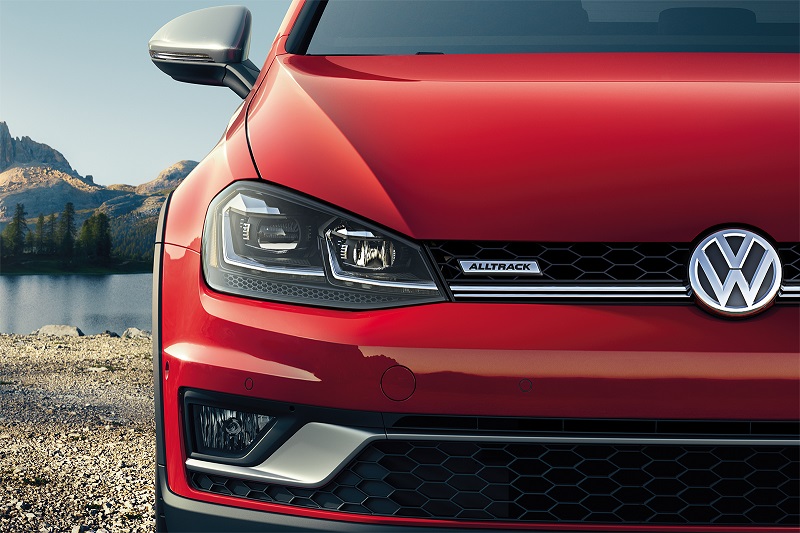 The 2018 VW Golf Alltrack for sale to Chicago