Every day, it seems like the future of the automotive industry is getting closer and closer. There are many exciting new concepts being released, all of which provide some insight into how people might be driving in the future. At the forefront of providing drivers with new ways to think of a car is Volkswagen, with another I.D. concept. The I.D. VIZZION, set to premiere at the Geneva International Motor Show.

The Volkswagen I.D. VIZZION joins the ranks of the I.D., the I.D. BUZZ, and the I.D. CROZZ as the newest electric and autonomous Volkswagen concept.  While the other three models aren’t intended to be completely autonomous, the I.D. VIZZION is, providing our first look into how Volkswagen will be embracing new technology as it becomes more readily available. A concession to the autonomous nature of the newest concept is the lack of steering wheel and human-aided controls. The Volkswagen I.D. VIZZION is expected to have a virtual host that stores user preferences that allow the vehicle to adapt to make the ride as comfortable and effective as possible for passengers. 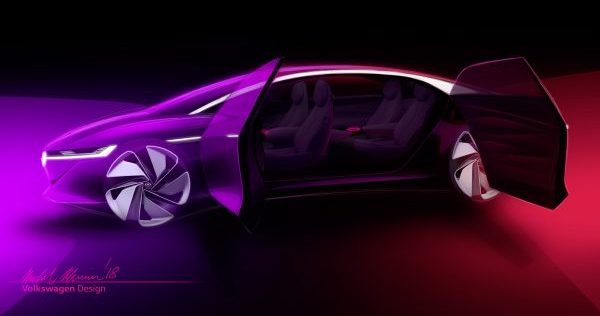 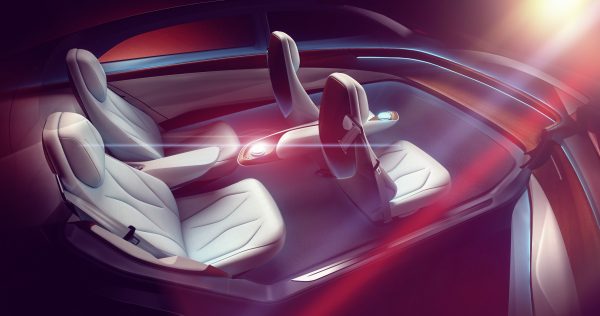 Without the need for a driver, everyone in the vehicle is able to focus on whatever they want to, whether that includes taking extra time to work, or catching up on what’s going on in the world. The autonomous model is also helpful for those who are not able to drive, making it easier to get to the places that they need to go without having to rely on someone else. Of course, another benefit is that the electric power of the vehicle provides a much more efficient method of getting around.

While you won’t be able to get into a Volkswagen I.D. VIZZION until the technology is more developed, drivers can find current Volkswagen models that have a variety of advanced safety features that help make driving safer for everyone on the road. Schedule a test drive of a new 2018 Volkswagen vehicle at Elgin Volkswagen to try these features out for yourself.

When will self-driving cars be available?

What Interior Features are Available for the 2021 Volkswagen ID.4?

Where can I find genuine Lao food in Elgin, IL?

How much does the VW ID.4 cost to own?

This entry was posted on Wednesday, February 28th, 2018 at 12:42 pm and is filed under Concepts, Just for Fun, VW I.D.. You can follow any responses to this entry through the RSS 2.0 feed. Both comments and pings are currently closed.